Research efforts in the Department are centered on nanoscale science and technology with a focus on the bottom-up paradigm. The aim of the interdisciplinary research at the interface between physics, chemistry and biology is to gain control of materials at the atomic and molecular level, enabling the design of systems and devices with properties determined by quantum behavior on one hand and approaching functionalities of living matter on the other hand. 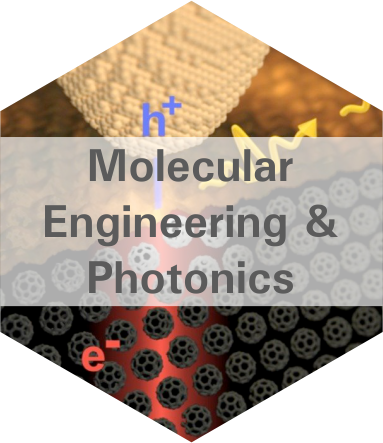 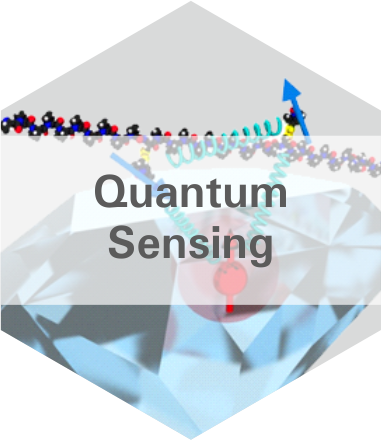 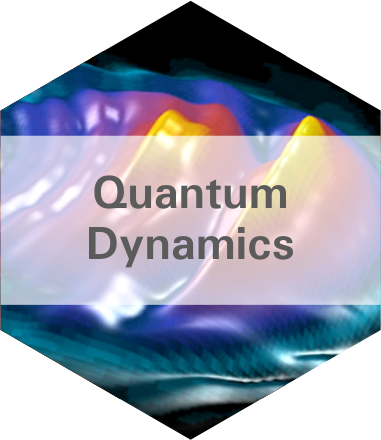 There is a new perspective on sugar. In collaboration with colleagues from the Max Planck Institute for Colloids and Interfaces we have used scanning tunnelling microscopy to image how individual polysaccharide molecules are folded for the first time. Using electrospray ion beam deposition we could isolate single sugar molecules at a cold surface and image them with submolecular resolution. Our landmark experiments make it possible to investigate the relationship between the spatial structure of polysaccharides such as those found on pathogens and their biological effect.
more

An ultrafast microscope for the quantum world

The operation of components for future computers can now be filmed in HD quality, so to speak. Manish Garg and Klaus Kern, researchers at the Max Planck Institute for Solid State Research in Stuttgart, have developed a microscope for the extremely fast processes that take place on the quantum scale. This microscope – a sort of HD camera for the quantum world – allows the precise tracking of electron movements down to the individual atom. It should therefore provide useful insights when it comes to developing extremely fast and extremely small electronic components, for example.
more

Carbohydrate Self-Assembly at Surfaces:
STM Imaging of Sucrose Conformation and Ordering on Cu(100)

Saccharides, colloquially known as sugars, are ubiquitous biomolecules taking part in nearly every biochemical process. However, little is known about their interaction and assembly at surfaces. Exploiting electrospray ion-beam deposition we were able to explore the self-assembly of the disaccharide sucrose on a Cu(100) surface and to image the molecule with subunit resolution by scanning tunneling microscopy. Using a multistage modeling approach, we could rationalize the conformation on the surface as well as the interactions between the sucrose molecules. Our work lays the groundwork for understanding complex oligosaccharides and their structure-function relationship.
more

When a single electron is made to tunnel across a vacuum gap, it may occasionally produce not just one, but two photons at a time. When these very rare events are produced in excess, the result is a phenomenon known as photon superbunching. With this finding, we have expanded the range of fundamental processes that can be controlled in a tunnel junction environment.
more